How to stop drinking forever yourself

Alcohol is a legal drug that, according to statistics, 8 out of 10 people use on a regular basis. Moreover, in most cases, a person does not consider himself sick or addicted, even if he drinks alcohol every day. About 20% of active people drink alcohol at least 3 times a week, another 50% - once a week, and only 20% drink less than 2-3 times a month. But even using it a couple of times a month, a person acquires both psychological and physiological dependence. In this article, we'll talk about how to quit drinking alcohol on your own, why you should do it, and how not to break down again. 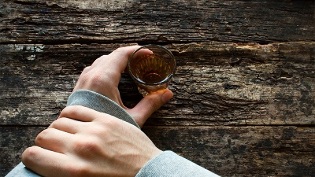 It is virtually impossible to "quit" with alcohol on its own after several years of use - a person gets so used to having a rest with vodka, champagne, beer and wine that he simply cannot imagine life without drinking. Therefore, people stop drinking only if they are actually coded, or the state of health does not allow them to do so.

Drunkenness leads to degradation of the population, its extinction, a decrease in general culture and literacy. Therefore, we recommend that absolutely all people reconsider their attitude to alcohol and, if not completely abandon it, then at least reduce the consumption to one or two times a month.

If there is an alcoholic in a family, then life in it is conflictual and problematic. There is often not enough money for clothing and food, children and spouses live in constant stress, scandals and fights often arise in the family. This model of behavior becomes the norm for children, and they subsequently repeat it in adulthood.

Can you quit drinking yourself?

If you want to know how to stop drinking forever, there is no universal answer to the question. This process is individual for everyone. Someone simply refuses to drink alcohol, realizing the danger, someone goes over their norm and almost dies with an abscess, someone loses their job or the respect of friends, after which they take up their minds.

But the main thing is that a person is aware of the existing problem and tries to solve it by any means. Without this, it is impossible to overcome the addiction and craving for alcohol. The patient must set a goal for himself and go towards it, otherwise nothing will come of him. 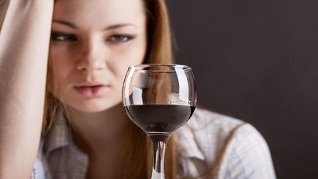 Very often the refusal process is associated with a complete replacement of the social circle and even residence - it is difficult for a person to give up the habit of sitting in the evening with drinking friends, having a drink with colleagues at the next corporate party or celebrating the purchase of new pants with neighbors.

Remember that the psychological craving for alcohol is very strong, and it is quite difficult to cope with it on your own, without changing your habits.

It is necessary to ensure that the patient does not have free time. Keep yourself busy, find a hobby, start hitting the gym or pool to meet new people in a non-drinking environment. A hobby should bring joy, capture, nourish with adrenaline - you can easily displace alcohol from your life, having received something new and useful.

The main goal is to just forget about vodka, beer, wine - you don't need alcohol to have a good time.

Alcohol is an insidious adversary that causes mental addiction.

Why alcohol is harmful

So, you already know how to start fighting. To spur you on, we list the main harm that alcohol does to a person:

Is it dangerous to throw 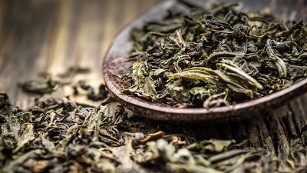 There is a myth that it is impossible to suddenly stop drinking, as a person may start withdrawing. This is true only if the patient goes into binge and drinks for more than 3-5 days. In this case, you really can't just stop drinking - you need to either take him to the hospital to get a drip, or get him out of this state at home in 2-3 days. If a person uses infrequently and does not enter into a binge, then he can stop drinking without any problems.

Why can't you get out of the binge abruptly? Because the body is poisoned by alcohol and aldehydes, it runs on alcohol, so failure can lead to:

Therefore, if you have already entered the binge, then you need to leave gradually and correctly (preferably with a medication). Or read about the rules for getting out of this state at home.

How to stop drinking on your own

Let's figure out how to stop drinking alcohol yourself, without resorting to coding or the help of narcologists. To do this, you need to want to cope with your illness, or at least realize that it exists. Allen Carr's book helps someone to quit drinking, someone himself comes to the conclusion that alcohol is poison, and it does not carry anything good. In general, you need to tune in to what you need to quit. Otherwise, you will slide to the very bottom and die much earlier than the due date.

The second step is developing intolerances. There are many ways to do this, but we recommend using traditional home remedies. 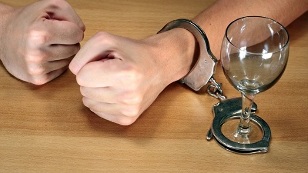 When you quit drinking, give up alcohol 100%, or you will fall out again.

Now let's take a look at the tinctures that are good at helping to develop aversion to alcohol. Here are the three most common recipes:

Tea can also be used - it is great for helping to cope with the drinker's thirst.

Use the following recipes:

A person who is trying to get away from alcohol is generally advised to drink as much as possible so that the liquid will thin the blood and remove the remaining poison. Remember, it is possible to quit drinking alcohol. You may not succeed the first time, and a breakdown will follow, but if you are determined to overcome illness and addiction, then you will have less breakdowns, and periods of sobriety - more and more. Squeeze alcohol out of life, replacing it with something interesting, and you will succeed!